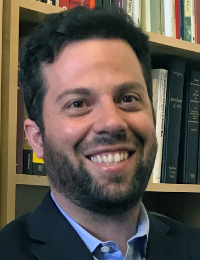 BACK TO BUSINESS ADVISORS
123