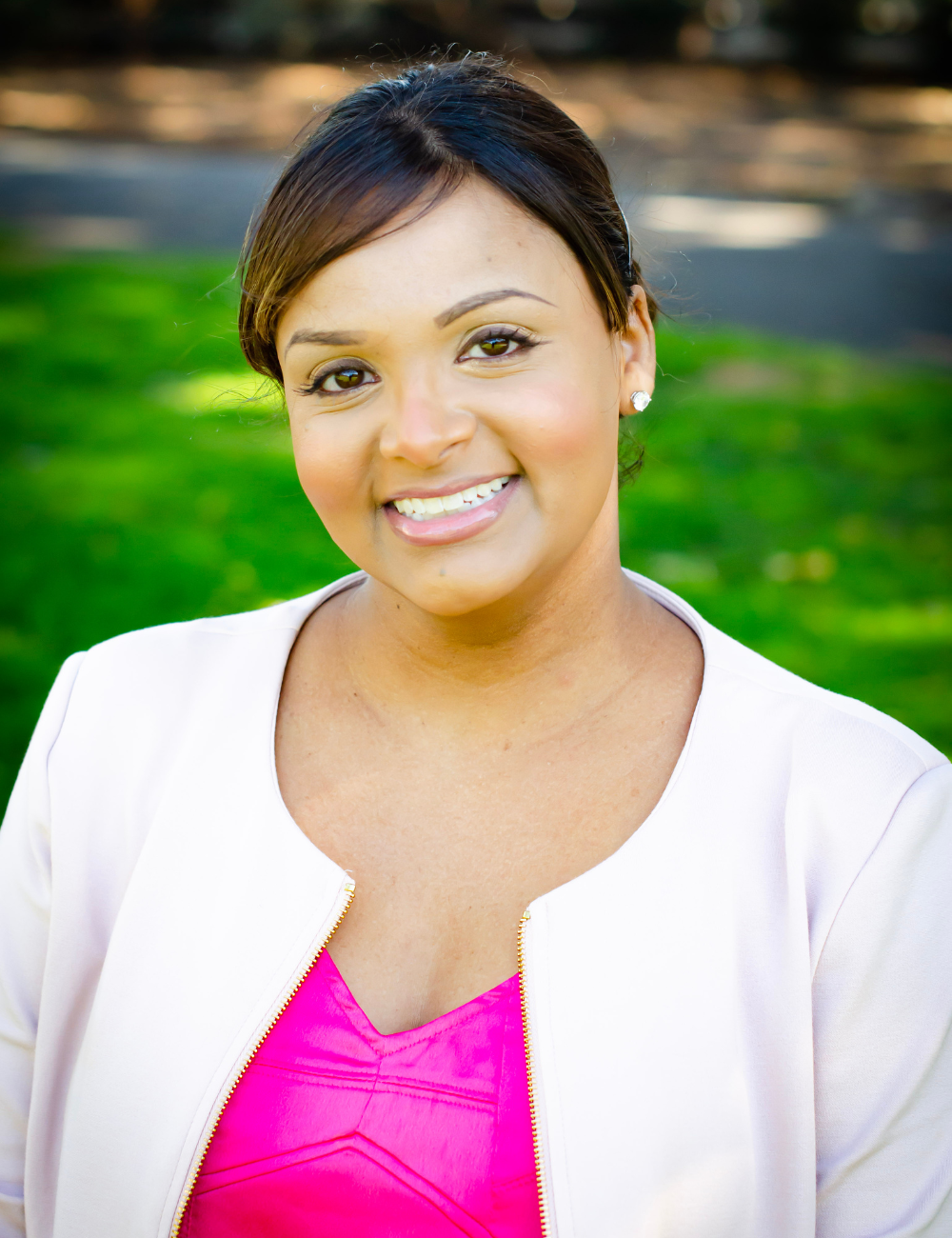 Zubi Ruth Olin has joined the EDC as the Fathomwerx/iHub² Coordinator. After graduating from California Lutheran University with a degree in business and a minor in geology, Zubi started her career in professional sports. She has worked with major California based teams including the Los Angeles Dodgers and LA Kings where she focused on community outreach and public relations. It was during the 2020 United States Decennial Census that Zubi focused her work on serving the Central Coast region of California and met the team at the EDC. Serving her country as a Partnership Specialist for the United States Department of Commerce, Zubi was part of the Central Coast team that lead Ventura County to being in the top 5% of counted counites in the entire US. After the pandemic and before joining the EDC, Zubi worked as a state lobbyist for the Austin Texas based firm Capitol Core Group along side California Lutheran University Alumni and CEO of Capitol Core Group Michael McKinney. In her spare time, Zubi runs her own small business start-up called Central Coast Promotions, where she sells promotional products to local business in Ventura County. Zubi also enjoys learning how to surf, volunteering at the annual Defense Forum at the Ronald Reagan Presidential Library and hiking across California.