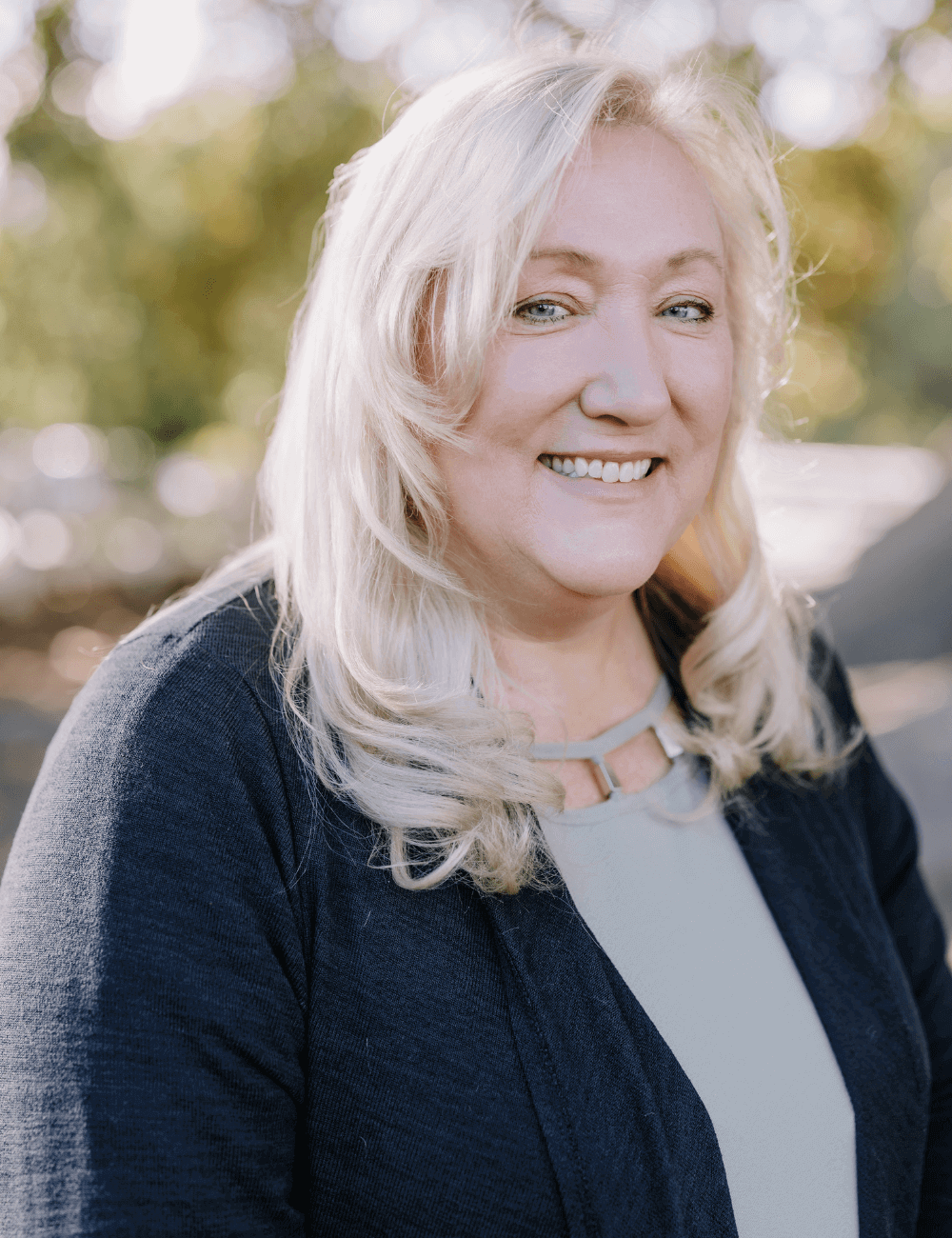 Monica Estrella has a wealth of knowledge and experience in the entrepreneurship and economic development realms. She currently works as the Grants & Contracts Manager for the Economic Development Collaborative in Ventura County. Previously, she served as the Assistant Director for the nationally ranked Inland Empire Center for Entrepreneurship (IECE) at California State University San Bernardino (CSUSB). She was the Director of numerous programs including the nationally recognized Integrated Technology Transfer Network (ITTN). She collaborated on tech transfer projects with the US Army Research Lab, Naval Sea Systems Command (NAVSEA), and other federal laboratories. She served as Executive Co-Director for the Inland Empire Women’s Business Center (IEWBC). Monica created and taught undergraduate and graduate level courses for CSUSB and hundreds of workshops throughout her career. Monica received both her undergraduate degree and graduate degrees from CSUSB.